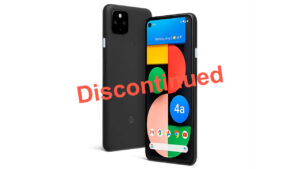 Google has quietly discontinued two of its Pixel devices to make way for the new and upcoming Pixel smartphones. Following the launch of the Pixel 5a (5G), the company has confirmed that two of its previous models – Pixel 4a 5G and the Pixel 5 are no longer being produced. Marking the end of the … Read more 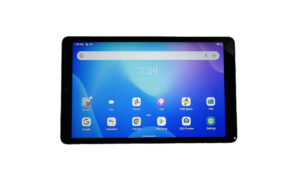 Motorola is likely to introduce a new tablet for its international markets soon. The device has been recently spotted and some of its specifications are already out. From what has been revealed, it seems like the upcoming Motorola tablet will be a budget offering with decent firepower. A new tablet named Moto Tab G20 has … Read more 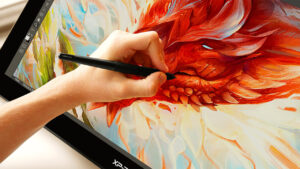 XP-Pen has introduced Artist Pro 16 and Artist 24 as its new pen displays. The former comes as the company’s first-ever pen display with its new X3 smart chip powered stylus. Artist 24, on the other hand, boasts of a large 23.8-inch display with up to 90 degrees of tilt angle. Both the new pen … Read more 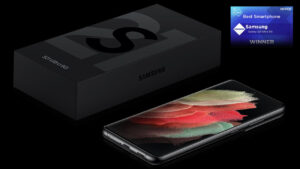 The Mobile World Congress 2021 saw the dominance of 5G supporting models with high-end technology competing with each others’ technological prowess. Out of all smartphones with cutting edge technology at the Global Mobile Awards (GLOMO Awards) held on June 30th this year, Samsung’s latest product, the Galaxy S21 Ultra 5G, came out as the reigning … Read more 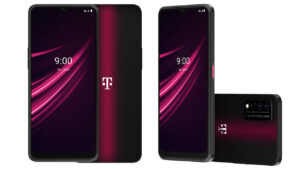 T-Mobile’s REVVL V+ 5G is set to wow its US customer base with unique features that elevate the user experience. Check out the details. 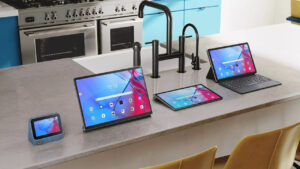 Lenovo’s new smart devices like their Yoga Tablets, Smart alarm clock, and others will help you navigate your daily life. Read to know why you should buy them. 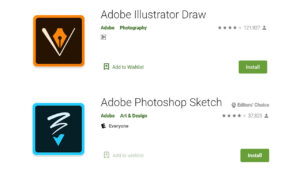 Adobe has declared that it will no longer support Photoshop Sketch and Illustrator Draw apps. Old users can switch to the Fresco app to continue their projects. 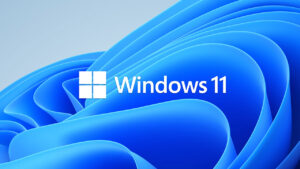 Windows 11’s launch and introduction has paved the way for the global community to visualize the PC in a new light. 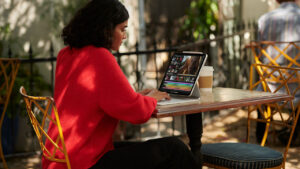 A new iPad Pro 2021 finally made its appearance at the Apple event and it is blowing people’s mind with its M1 chip integration and Liquid Retina display technology. 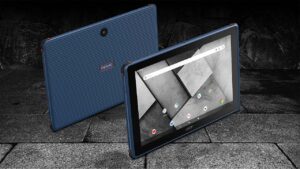