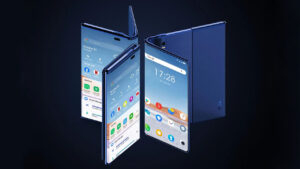 TCL is likely going to be the world’s first company to launch a Fold ‘n Roll concept that can transform an ordinary 6.87” mobile device to a full 10” tablet. 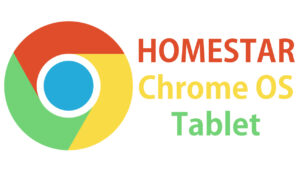 The new Chromebook Homestar is likely to be the next rival to Apple’s iPad Pro. With a detachable OLED touchscreen and Qualcomm Snapdragon 7c processor, it is promising some significant upgrades from the previous model. 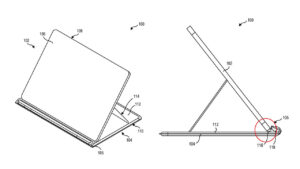 New design patents from Microsoft indicate that Surface Pro models are going to adopt more magnets and a more durable hinge to address its stability issues. 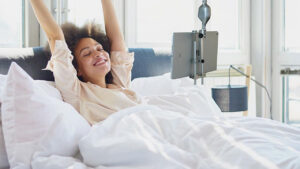 One of the most coolest device holders in the marketplace belongs to SkyFloat. The quality of the ceiling mount is premium and it can be used with your iPads and tablets. 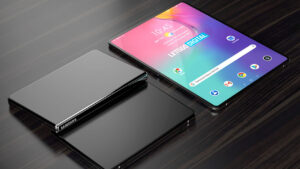 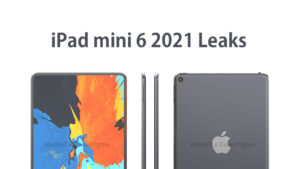 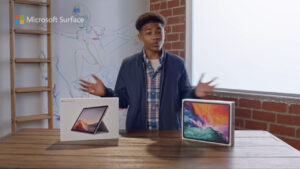 A new video released by Micrsoft Surface on Youtube claims Surface Pro 7 is a better choice than Apple iPad Pro and it highlights some key differences to make it a strong argument. 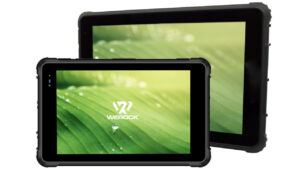 WEROCK have released two new Rocktab ruggedized tablets – Rocktab S108 and S110. Both of them are built for harsh environments and can serve as a strong IT partner for working professionals. 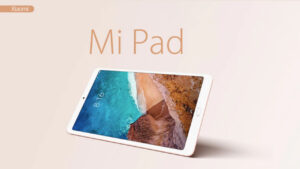 Xiaomi is soon going to launch two variants in Mi Pad 5 and they are expected to come with the latest Snapdragon 870 processor and Dimensity 1200. 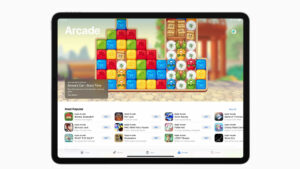 Apple arcade added thirty new games to its amazing award-winning catalog and it is said to have a ‘greatest hits’ section with some big name classic games like ‘Monument Valley’ and ‘Fruit Ninja’.