XP-Pen has introduced Artist Pro 16 and Artist 24 as its new pen displays. The former comes as the company’s first-ever pen display with its new X3 smart chip powered stylus. Artist 24, on the other hand, boasts of a large 23.8-inch display with up to 90 degrees of tilt angle.

Both the new pen displays by XP-Pen cater to different use cases. Their price points reflect the same. While the Artist Pro 16 is available for $382.49, the Artist 24 will retail for $679.99.

Since both the pen displays are new releases, XP-Pen is offering a “16th Anniversary Deal!” on the products. As part of the deal, buyers can avail of free shipping on the pen displays, along with an 18-month warranty.

In addition, buyers of Artist Pro 16 and Artist 24 are also eligible for a free drawing software redemption and a free trial of ExplainEverything for 3 months, worth $20.99, as part of the celebratory deal.

Here is a look at what the two new pen displays by XP-Pen offer. 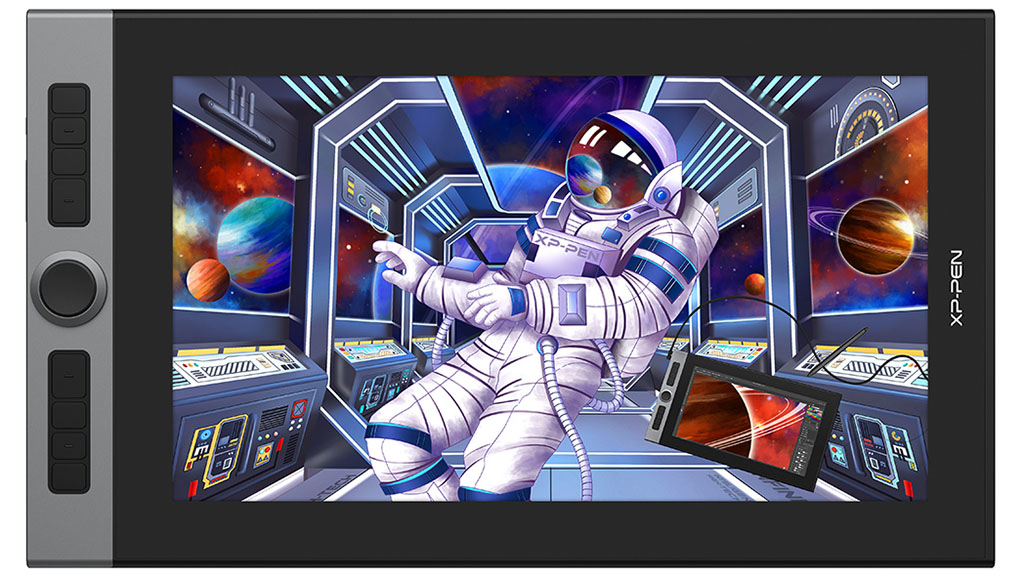 The X3 Elite Plus stylus by XP-Pen is a part of a new technology in the form of the X3 smart chip. The company claims that the smart chip will “dramatically upgrade the performance and structure” of its stylus.

This will further enable it to “run like an artificial brain” and deliver the most true-to-life experience possible. 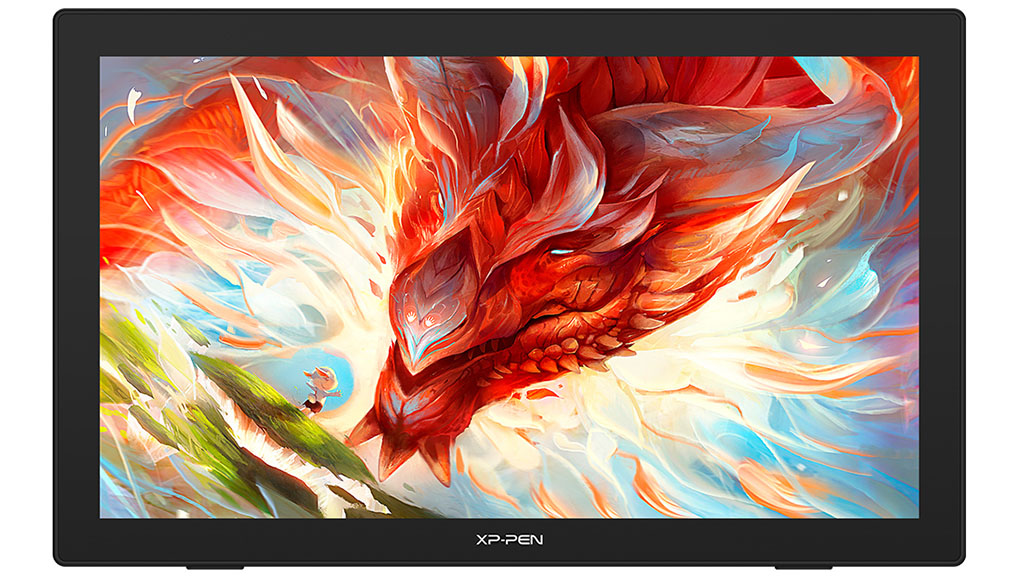 There are four connectivity ports on the device, including one USB-C, one HDMI, one DC-IN and one for headphones. There is also a battery-free stylus within the box.