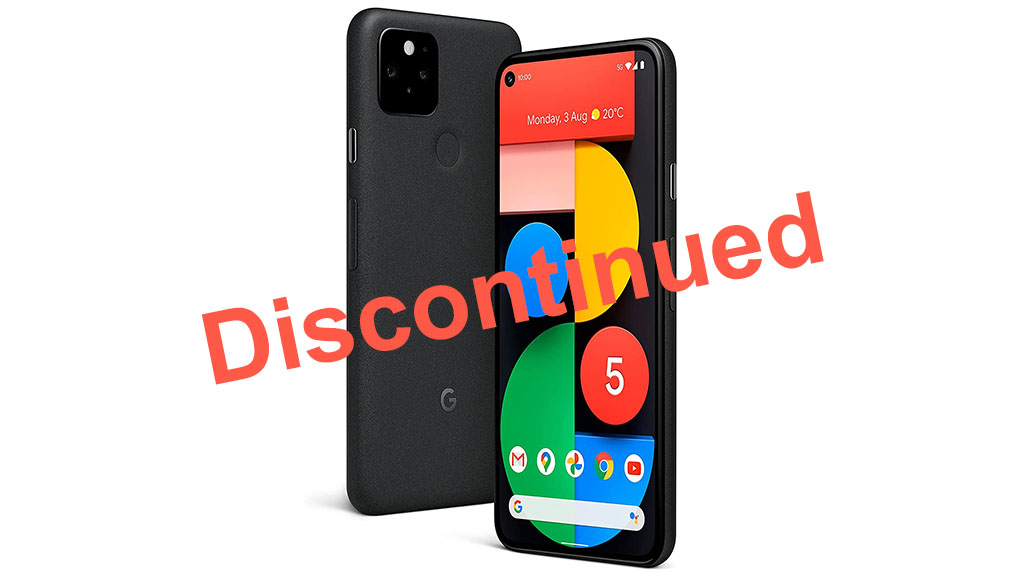 Google has quietly discontinued two of its Pixel devices to make way for the new and upcoming Pixel smartphones. Following the launch of the Pixel 5a (5G), the company has confirmed that two of its previous models – Pixel 4a 5G and the Pixel 5 are no longer being produced.

Marking the end of the road for the two Pixel phones, Google confirmed that the Pixel 4a 5G and the Pixel 5 will only be available until supplies last. In a statement to The Verge, it acknowledged that the remaining supplies are with its retail partners and hinted that the Google Store in the US is out of stock already.

So it is, as a visit to the Pixel 4a (5G) listing page on the Google Store shows the device to be “out of stock.” A similar note is seen upon attempting to purchase the Pixel 5. It is likely that the remaining stock at Google partner stores will not last long either.

Google kills its two smartphones post the launch of Pixel 5a (5G). Succeeding the Pixel 4a (5G), the device comes as its latest pocket friendly offering, starting at a price of $449. Google introduced the phone at $50 less than the launch price seen with the Pixel 4a 5G last year.

With the friendlier price, it also managed to improve the battery on the device as compared to its predecessor. There is a slightly larger display on the Pixel 5a (5G) and it even boasts an IP67 rating for water resistance.

Replacing the Pixel 4a (5G) with its successor hence, only makes sense for Google, especially considering that the smartphone will be on sale in the US starting August 26. Google acknowledged the same in another statement to Digital Trends.

“The Pixel 5a (5G) is a great option for customers and delivers valuable hardware upgrades compared to the Pixel 4a (5G), all at a lower price point.”

The Pixel 5a (5G) is not the only reason for the two prior models to disappear from Google’s lineup. While it will replace the Pixel 4a (5G) efficiently, the Pixel 5 has been discontinued due to the upcoming Pixel 6 series by Google.

Google will launch the Pixel 6 and the Pixel 6 Pro in fall and has already hinted at the same. Poised to be the next flagships by the company, the devices will feature Google’s all-new Tensor chipset as an attempt to give the company an edge over the Android competition in the market.

In addition, the upcoming Pixel phones will feature a completely new look, in a range of new colour options. The camera bump has been extended across the width of the smartphones and will feature an upgraded camera module.

It is easy to see that Google is lining up its Pixel 6 and Pixel 6 Pro as true premium smartphones that will take on other flagship offerings from Apple and Samsung. Pixel 5, thus, simply does not match up to the standards.

To create a clear distinction between the Pixel 6 series and its other phones, Google seems to have taken the decision to end the Pixel 5 completely.

Some might argue that the fate comes too soon for the Pixel 5. However, it should be noted that Google, like many others, is possibly suffering from a limited supply of chipsets as of now.

Redirecting its sources to its future products would thus have made sense for Google strategically. So as to say, to make way for the new Pixel generation, Pixel 4a (5G) and Pixel 5 had to go.