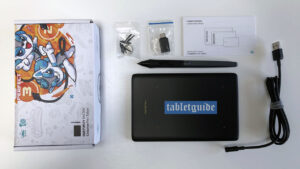 Huion Inspiroy H420X is the smallest of the three tablets that were launched as 10th Anniversary tablets by Huion with a working area of 4.17 x 2.6 inch. 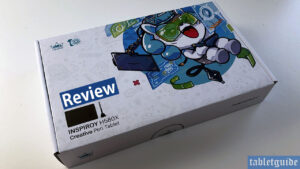 Huion Inspiroy H580X is one of the three tablets launched by Huion on it’s 10th Anniversary and is smaller model of H610X and bigger model of H420X. 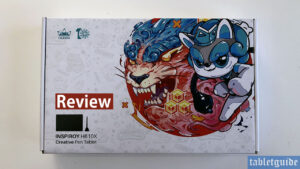 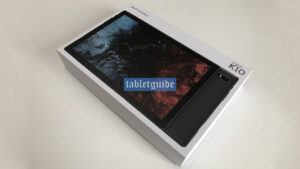 Hello again! Last year I reviewed the first device from VASTKING, the KingPad SA10 Android tablet and was suitably impressed considering it was a ‘budget’ tablet. Today I’m taking a look at the newly released VASTKING KingPad K10 Android tablet, so it has a lot to live up to…! The (hereon in known as) K10 … Read more 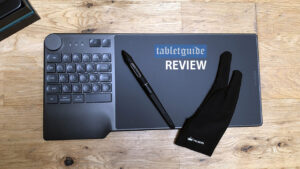 Welcome to another tablet review – this time I’m taking a look at the recently released new 2021 HUION Inspiroy Keydial KD200… Now this is something you don’t see every day – a graphics tablet with a built-in(on?) keyboard (and dial ring!) – it actually looks quite cool, so let’s see if it works as … Read more 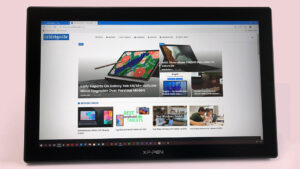 It’s the new XP-PEN Artist 22 2nd Gen graphics display tablet from their ever-expanding range getting the MyTabletGuide review. With an actual screen size of 21.5”, this is a graphics/pen display for use by illustrators, designers etc, whether they are amateurs, hobbyists or professionals… or anyone who buys it for that matter! It’s not a … Read more 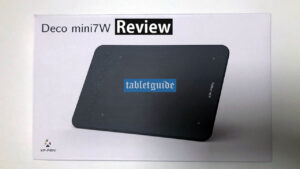 Welcome to another review – today I’m going to be taking a look at the newly-released portable 7” graphics tablet from XP-PEN, the Deco mini 7W. Fans of XP-PEN and regular readers of this site may think this tablet looks somewhat familiar… and they’d be right! This is, in fact, a 2.4Ghz ‘wireless’ version of … Read more 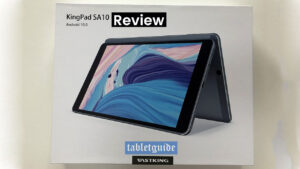 It’s time for another tablet review! This time I’m taking a look at the newly released VASTKING KingPad SA10 Android Tablet. As the name suggests, this is a 10” Tablet from VASTKING. This is a Chinese brand who I was unaware of until I came across this tablet and at the time of writing, their … Read more 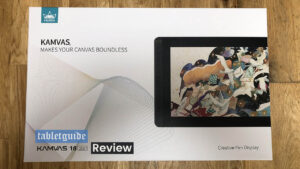 Welcome to another tablet review! It’s Huion Kamvas 16 (2021) graphics pen display which was launched recently along with Kamvas 12. Like its smaller counterpart, the Kamvas 12, this Kamvas 16 (2021) is a pen display that needs to be plugged into an external device, enabling you to draw on the screen, with the supplied … Read more 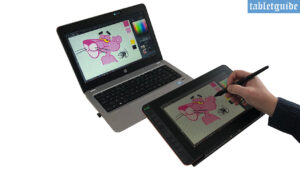 Welcome to another tablet review – this time I’m taking a look at the recently released pen display tablet from HUION, the Kamvas 12 – another addition to the ever-expanding Kamvas range. The Kamvas 12 comes in two colors; ‘Starfish Orange’ and ‘Cosmo Black’ – I went with orange, but both specs are exactly the … Read more