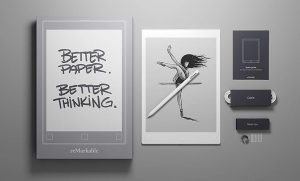 Earlier, Kindle tablet was the only option for book lovers as they can directly download books, magazines and newspaper or read favorite blogs. With the advancement in technology, a unique tablet was launched in the market namely reMarkable paper tablet. This groundbreaking device was launched to relegate the notebooks, printouts, and documents- it is actually … Read more 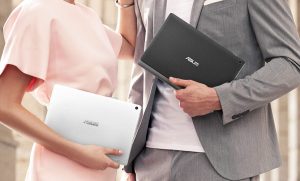 Survival of Android tablets in the market has become tough as so many competitors have emerged. Now even Google is releasing is Pixel C and going against the iPad is actually a waste of time because Apple market has quite loyal customers. So Asus is turning towards budget market! And it’s live prove is Asus … Read more 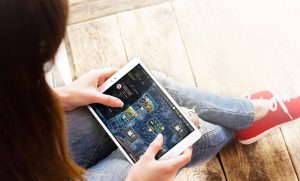 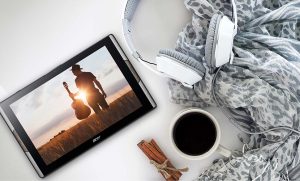 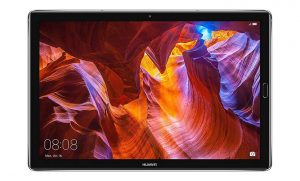 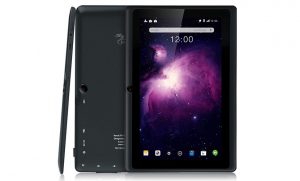 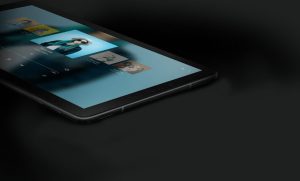 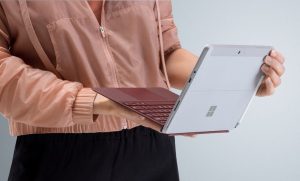 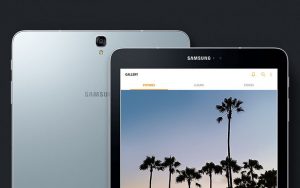 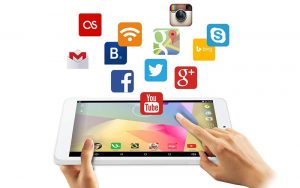