Here’s good news for all the Galaxy fans that the most awaited tablet in the market is all set for launch in September. Earlier, in the beginning of this year, you might have come across the speculations turning true concerning the new category of Samsung, which is Galaxy Fold. You can say it is the most unexpected device that will hit the market for the first time. Since then, users were eagerly waiting for launch of Samsung Galaxy Fold. 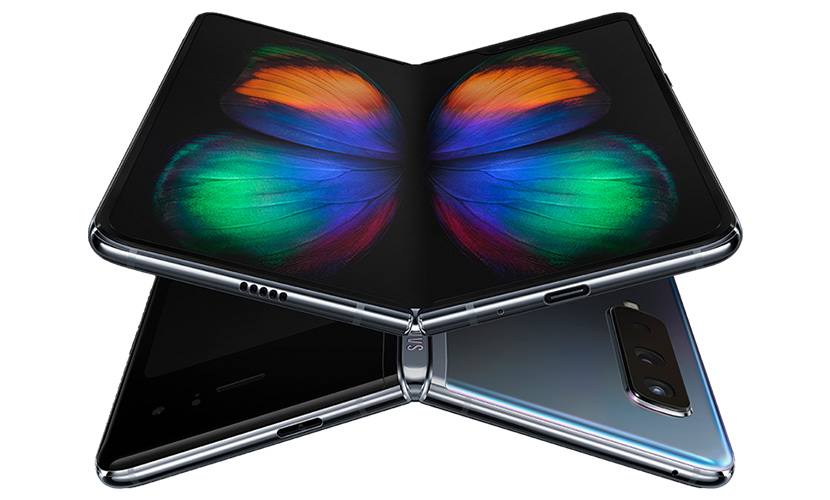 Samsung announced Galaxy Fold in the first quarter of 2019, but due to some technical errors, the availability of the device was on hold. Recently, Samsung announced that the launch would start from September as their team was diligently working on this model and did some major improvements to make it groundbreaking. As we are aware of the features of this Fold device, but as per Samsung’s development team, it took so long due to some design changes in order to make the tablet rigorous.

As per Samsung, now the bezels of Infinity Flex Display of Galaxy Fold will not be removed, making it an integral part of the body. They’ve take some initial steps to protect the device from external particles, and provide a better folding user-experience. More so, every customer is afraid of falls and so Samsung has protected the edges of the devices with protection caps, making it robust. We all know that the Galaxy Fold’s body is of metal to protect the tablet, but this will also protect the display of the device. This tablet is proving to be innovative as the difference between hinge and body of Samsung Galaxy Fold will be reduced, eliminating traditional tablet models.

Besides this, Samsung is testing the product at a faster pace to make it available to customers from the month of September. Samsung want that users should not feel uncomfortable due its folding feature, so it is optimizing apps and services from the operating system to make the overall experience seamless and user-friendly. This all new foldable device will redefine the way customers interact, communicate, and operate their smartphones or tablets as this category will be revolutionary in the history of tablet market.

We think that Samsung Galaxy Fold will be worth the wait because its design is inspiring that has been manufactured with fine materials, making it aesthetic and luxurious. If you’re on the go person, then Samsung Galaxy Fold should be on your mind as it will easily fit in your palm for small tasks, and become larger as your responsibilities expands. The tablet is very lightweight that can easily fit in your palm for every major or minor function without any hassle.

So stay tuned with us because we will keep you updated with accurate dates of launch of Samsung Galaxy Fold.