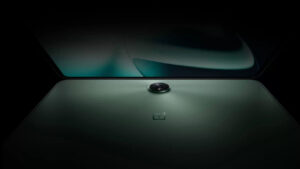 OnePlus’ first and one-of-a-kind tablet is all set to debut next month, featuring a compact 11.6” display and premium features like the “Black Hole” camera bump. 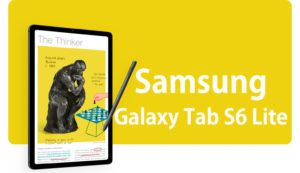 The latest version of the 2022 Galaxy Tab S6 Lite has already received the latest Android 13 update. However, the Samsung Galaxy S6 Lite (2020) users have been anticipating the Android 13 One UI 5.0 update and the good news is that it’s finally here. Despite the availability, there are certain restrictions at this point, … Read more 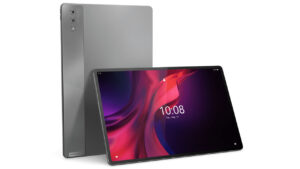 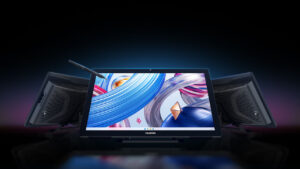 Huion has a series of new devices up for grabs in the near future, which the brand announced at CES 2023. The Kamvas Studio 24, Kamvas Studio 16 and Inspiroy 2 Series are designed to optimized workflow and productivity. 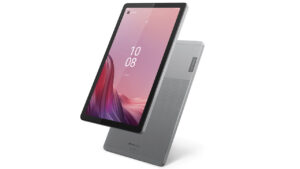 Lenovo recently announced the launch of the next-gen Tab M9, featuring a sleek and aesthetic design, set to deliver uninterrupted performance and versatility. 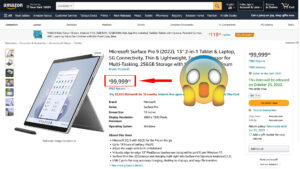 While users are rejoicing in the launch of the new Microsoft Surface Pro 9 (2022), Amazon blew people’s mind by mistakenly listing the device for a whopping $99,999.00. 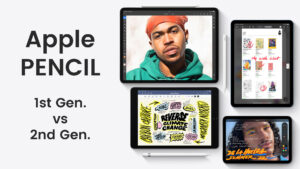 Confused between Apple Pencil 1 and Apple Pencil 2? This guide explores the top differences between the two Apple styluses to give you an idea of the better one for your everyday drawing and content creation needs. 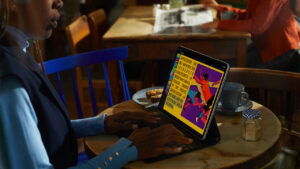 Apple announced the launch of their brand-new iPad Pro with the M2 chip alongside the redesigned iPad in four stunning and vibrant color options. 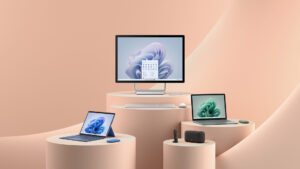