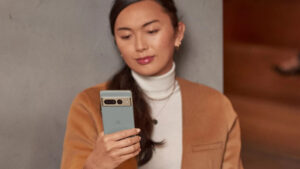 The much-awaited and redesigned Pixel 7 and Pixel 7 Pro are here, featuring a stunning and sleek design with premium features and an aluminum enclosure for heightened durability. 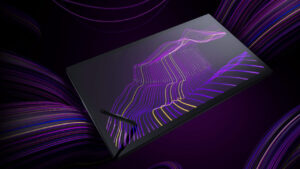 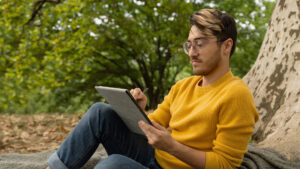 Amazon has further expanded their Kindle range introducing the Kindle Scribe, starting at $339.99. 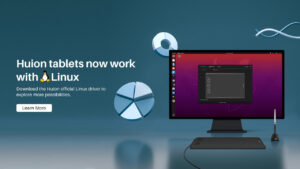 Finally, the good news. Huion is now officially providing Linux compatibility with some of its pen displays and pen tablets. Before this, there was a serious amount of elbow grease involved in order to use a pen tablet on open source platforms like Linux. Moreover, there was no surety whether it will work completely fine … Read more 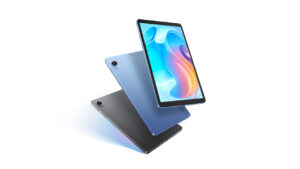 Realme Pad mini arrived a week after the company teased it. With its official launch, we can say that Realme has kept its promise well this time. Earlier, consumers kept Realme in their bad books as its famous Realme Pad came with Android 11 despite the existence of Android 12 for about 4 months. However, … Read more 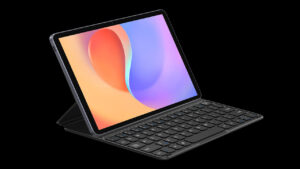 A Chinese manufacturing company of tablets, laptops, and mini PC, Chuwi, has launched a new version of its mid-range and affordable tablet HiPad Air. Chuwi is known for offering computing solutions for prices accessible to everyone. The new version is a significantly great upgrade from your old Chuwi HiPad Air to the other slate you’re … Read more 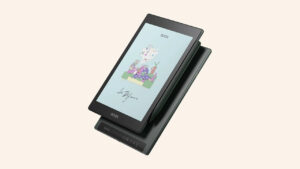 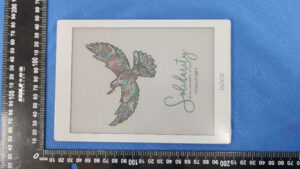 Recently Onyx BOOX Nova Air’s newer version Nova Air C has been seen submitted for FCC certification. This means that we can see a new E ink tablet soon in the Onyx Nova Air series. We now have pictures of the tablet, a user manual, and detailed specifications. However, this new Nova Air C’s price … Read more 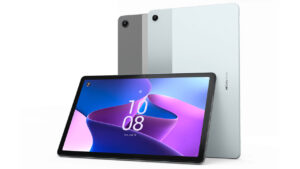 Lenovo recently introduced new Chromebooks, 2-in-1 detachable laptops, and a tablet to its portfolio of smart solutions at MWC (Mobile World Congress) 2022. That being said, Lenovo Tab M10 Plus is finally available for pre-order on Amazon’s website. The starting price is $189.99. Product deliveries start from 17th April 2022. The 3rd generation of Lenovo … Read more 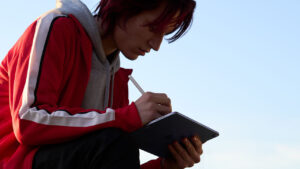