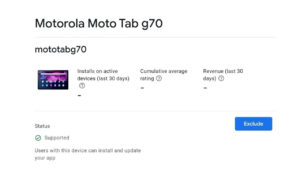 A computing device with a tablet processor by Motorola has appeared on a Google Play Console and Geekbench Browser recently. That indicates the arrival of a new tablet Moto Tab G70 anytime soon. Well, Motorola is more into designing smartphones than tablets. But it seems that the company is again trying to set a foothold … Read more 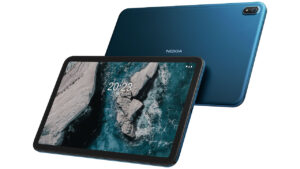 While tech giants like Apple and Samsung are setting new benchmarks for tablets consistently, Nokia is slowly attempting to set a foothold in the tablet market. The company has added Nokia T20 to its small tablet portfolio this month. We are sharing our views on Nokia T20 in this article for you. That will be … Read more 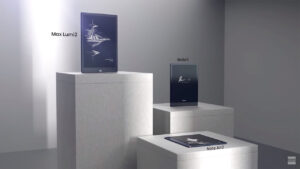 In an online event, Onyx unveiled its new tablets with E ink technology. The new tablets in the device portfolio of Onyx Boox are Max Lumi 2, Note 5, and Note Air 2. While we still have to wait for the detailed specifications with dedicated product pages on their website, we have exciting key features … Read more 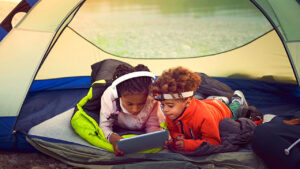 A Taiwanese multinational hardware and electronics company, Acer, has decided to add laptops, accessories, and a tablet to its antimicrobial device portfolio. As a part of this launch, Acer flaunts the new Enduro Urban T3, an antimicrobial tablet. It will be available for purchase from Q1 ‘22 in North America and Europe and Middle East … Read more 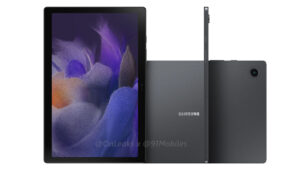 Earlier leaks revealed that Samsung is planning to launch a new tablet in its Galaxy A series. And now we have some more news that confirms that the new Samsung Galaxy Tab A8 will be a budget buy and is expected to be launched soon this year. It will be a tablet with a 10.5-inch … Read more 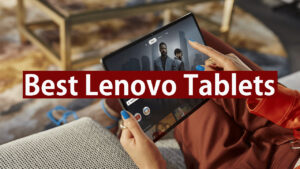 Are you on a quest to find the right Lenovo tablet for you? Here we have consolidated the 10 best Lenovo tablets perfect for your hybrid lifestyle. 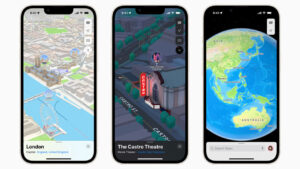 Apple brings the biggest update to Maps. The maps users now can experience viewing 3 dimensional views of their city along with accurate walking directions, improved navigation, and much more. For now, Maps is available for the users of New York City, Los Angeles, London, and San Francisco. The tech giant has been constantly working … Read more 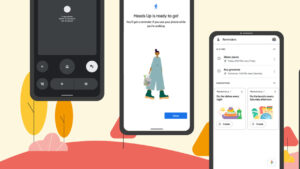 Google is making Android more and more powerful with its updates throughout the year. With Android 11 already out there, Google is bringing new features to power it up and improve its usefulness. These new features will add convenience, provide additional security, and make entertainment more fun and easy to access. This article will run … Read more 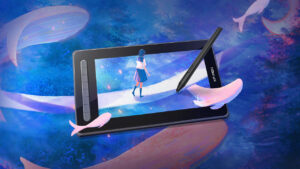 XP-Pen recently launched a new pen display, Artist 12 2nd generation. If you already have its predecessor, XP-Pen Artist 12, you may want to get this new generation pen display because it comes with new upgrades and better functionalities at almost the same price. It’s a good trade actually. The new generation tab is introducing … Read more 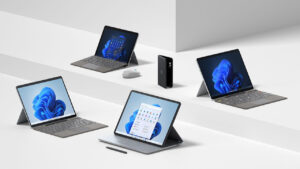