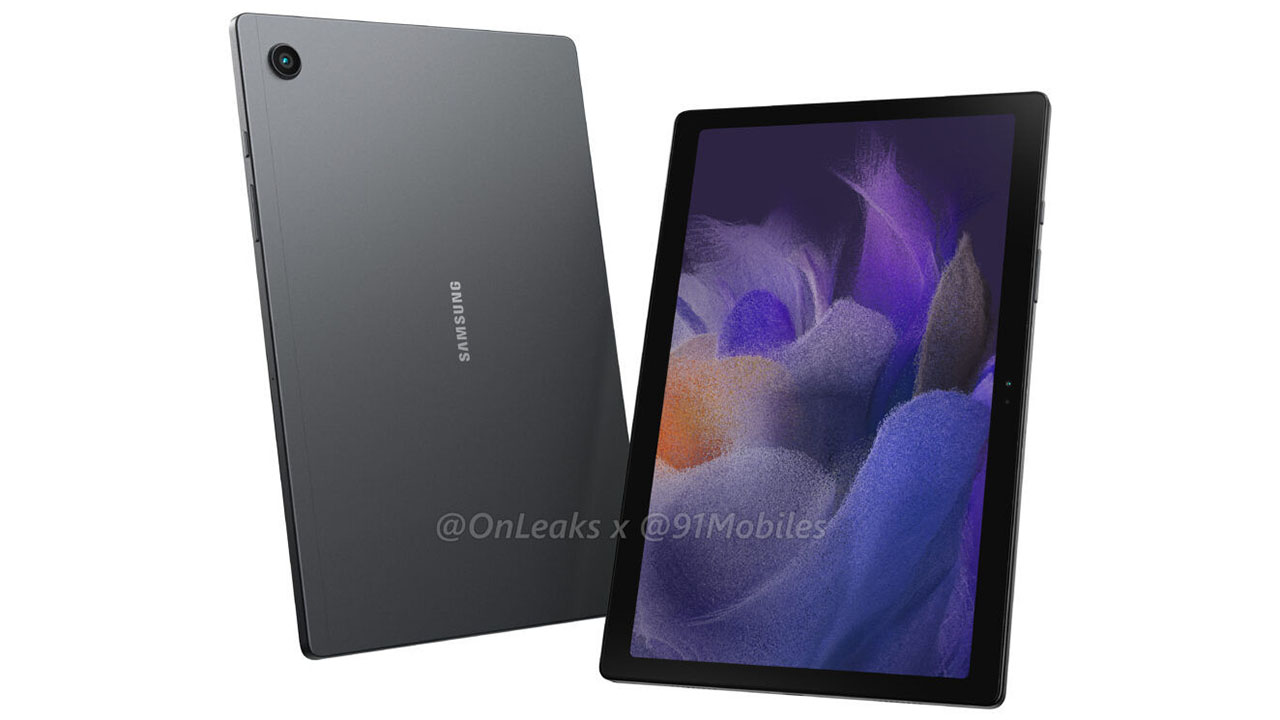 Earlier leaks revealed that Samsung is planning to launch a new tablet in its Galaxy A series. And now we have some more news that confirms that the new Samsung Galaxy Tab A8 will be a budget buy and is expected to be launched soon this year.

It will be a tablet with a 10.5-inch large display. Nevertheless, some have speculated that the Galaxy A8 will be an 8-inch tablet because of the ‘8’ in its name.

This couldn’t be true because earlier tablets in the series offered larger screens than the number its name contains. For instance, Samsung Galaxy A7 had an 8-inch display. This means that the numbers in the Galaxy A series tablets represent the chronological order of the tablets being launched.

@OnLeaks and 91mobiles have added some more specifications of the Samsung Galaxy Tab A8 to the final list. It will feature an LCD screen along with a 60 Hz refresh rate.

The screen resolution will be 1,920 x 1,200 px resolution with a 16:10 aspect ratio. It is expected to have quad speakers with Dolby Atmos. So, yes, it will be a pretty good tablet for entertainment for a low-budget price.

The Galaxy A8 will be powered by the Unisoc Tiger T618 processor. This is a comparatively cheaper processor which is popular in brands with lower price points like Chuwi. So, it won’t be a gaming powerhouse. Nevertheless, it will pack a Mali-G52 MP2 GPU for better general purpose graphics on the slate.

Apparently, you will get to choose from the different combinations of LTE and Wi-Fi models. That said, you can save a few more bucks by choosing the ‘Wi-Fi Only’ option.

It will have a battery with 7040 mAh capacity and fast charging. However, it’s still unclear how fast it will be. But if we consider the fast charging ability of its predecessor, it will definitely have at least a 15W fast charging.

The Galaxy A8 will have a 3.5mm jack for earphones. It features a 5MP front camera placed in a landscape orientation and an 8 MP rear camera. In addition, it will have a fingerprint scanner integrated on the power button, which is pretty much common in Samsung smartphones and tablets.

It is expected to be launched in the next month. However, we are quite sure that it will be launched by the end of the year 2021. If we believe the tipsters, it will be priced at $260. It will be available in three different colors: grey, gold, and silver.