On May 27, Samsung launched its addition to their Galaxy Tab S7 and A7 tablet lineups. The latest refresh to both the series is Tab S7 FE and Tab A7 Lite, respectively. The S7 FE 5G is the lower-tier version of Samsung’s flagship tablet the S7+ as well as S7. While the A7 Lite is also a lower-tier version of Samsung’s medium-budget tablet, the A7.

Just like in the case of Samsung’s FE series phones, the FE (Fan Edition) tag is supposed to signify a cheaper alternative to the flagship devices. While the A7 Lite’s inclusion in the series is most likely for rivaling Lenovo’s budget tablets, which dominates the market in the segment. 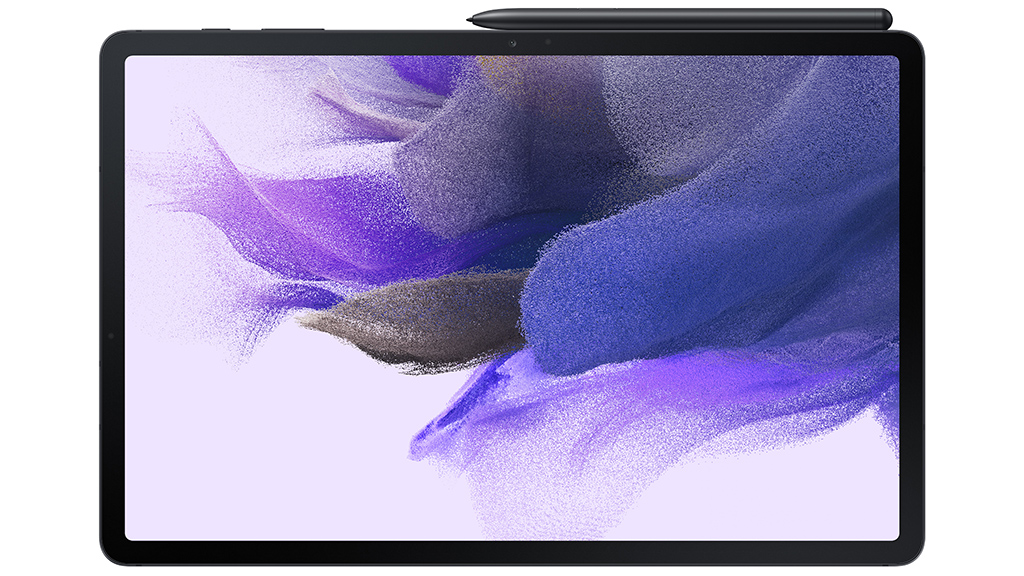 The S7 FE houses a 12.4-inch LCD panel, with an aspect ratio of 16:10. The panel runs at the refresh rate of 60Hz compared to the 120Hz refresh rate of the S7+. Surprisingly, the tablet does not have Samsung’s AMOLED display like the rest of the S7 lineup.

The S7 FE is powered by Qualcomm’s Snapdragon 750G SoC. The 750G is a 5G capable mid-tier SoC, compared to the Snapdragon 865 SoC in the other tablets of the S7 lineup.

The octa-core Snapdragon 750G boasts two high-performance Kryo-570 cores clocked at 2.2GHz, while the other six efficiency cores are clocked at 1.8GHz.

The device houses a 5MP front camera as well as an 8MP rear-facing camera.

The rear camera is capable of recording at 4K 30 FPS.

Samsung claims around 12 hours of web surfing over Wi-FI and LTE.

The S7 FE supports 5G in certain countries and surprisingly comes with Wi-Fi 5, even though the SoC supports Wi-Fi 6. It can be assumed that a future OTA update can bring support for WiFi 6. Furthermore, the device comes with Bluetooth 5.0 instead of 5.1 or 5.2.

The device also has a type-c USB3.2 Gen 1 which can also give display port output.

Unfortunately, there is no 3.5 mm headphone jack in the tablet.

The speakers are AKG stereo with support for Dolby ATMOS. It also features Dex mode for giving a desktop mode when a keyboard and mouse are attached.

The tablet comes with an S-Pen stylus in the box. Moreover, a folio “book cover” as well as “Book cover keyboard” is available separately.

The device will be up for grabs in select regions starting in June. 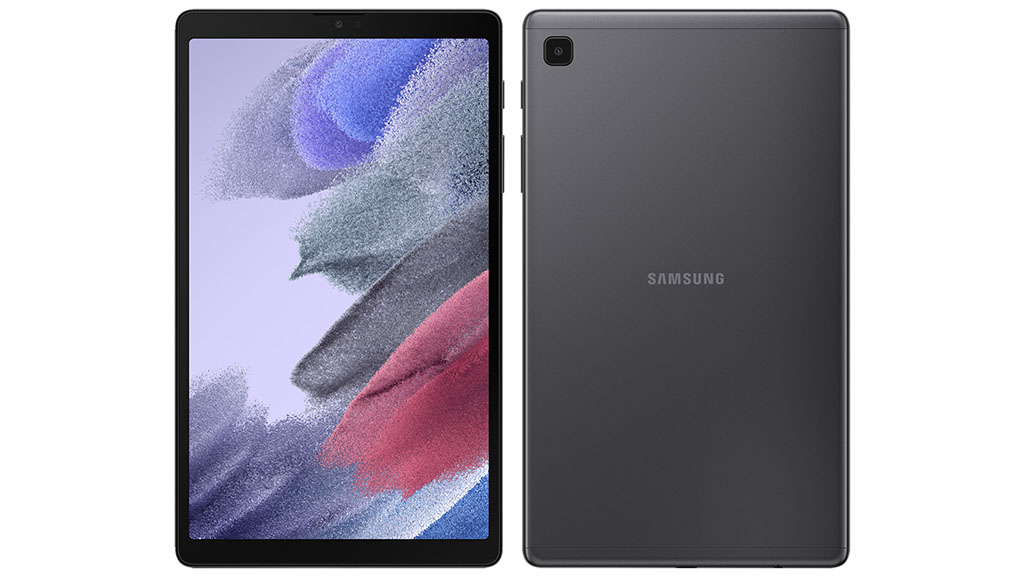 The tablet is powered by an octa-core MediaTek Helio P22T SoC (MT8768T), coupled with 3GB RAM and 32GB Storage in the base model. The higher-tier model comes with 4GB of RAM along with 64GB of storage. The storage can be expanded to 1TB via a micro-SD card.

The device houses a 2MP front camera as well as an 8MP rear-facing camera.

It comes with a 5,100mAh battery with 15W quick charging support. However, the tablet does not come with a 15W charger.

Galaxy Tab A7 Lite will be available starting June in select regions.