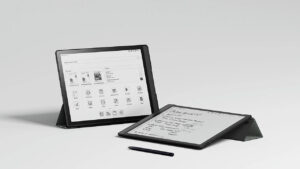 The all-new A4 sized BOOX Tab X ePaper Tablet PC has recently been launched by Onyx during the first week of January 2023 and it is worth knowing about all that is exclusive about it. Display Quality and Look Tab X’s Mobius Flexible Cartal 250 13.3” HD screen with SNOW Field function is your ideal … Read more 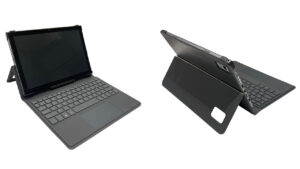 Technology conglomerate Pine64 is making another headway toward developing the Linux-powered PinePhone series. They announced a brand-new tablet the PineTab2 running on Linux operating system. This is not the first time the company has come up with a slate tablet device. Back in 2020, Pine64 launched its affordable PineTab tablet at a price tag of slightly … Read more 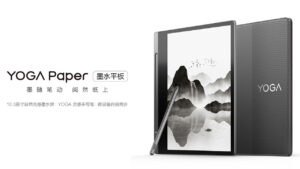 Tech giant Lenovo has launched its new YOGA Paper E Ink Android tablet in China with solid performance-centric features. The tablet features a 10.3-inch display, a Rockchip RK3566 processor, 4GB of RAM, and 64GB of storage, and comes packed with touch and stylus input. It has an E-Ink display that sets it apart from its … Read more 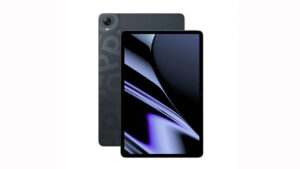 Oppo, the giant smartphone maker is all set to launch its new tablet device “Pad 2“. This device is said to be the upgraded version of its existing tab device. If speculations are to be believed, the note device will be powered by Dimensity 9000 powered by SoC by MediaTek. The company is planning to … Read more 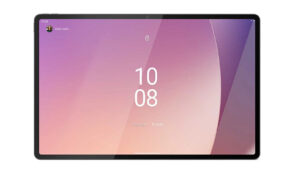 According to recent leaks, tech giant Lenovo is ready to launch its high-configuration tablet for budget-segment handset users. The devices will probably have a MediaTek processor running on the Android platform. The rumor flared after a recent Google Play Console listing. However, the company hasn’t yet made official statements about the launch. If the speculations … Read more 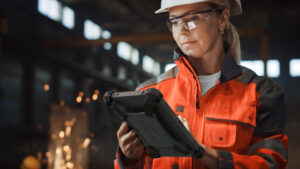 Leading manufacturer of rugged tablets, MobileDemand has launched its all-new high-value tablet device called xTablet T1185. The device is power-packed with a wide range of productivity features and enhancing accessories. MobileDemand is a renowned maker of rugged tablets, cases, and mobile widely used by companies for improvising their productivity. This Windows-based xTablet T1185 will replace … Read more 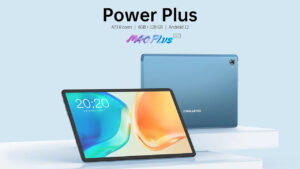 Leading handset manufacturer Teclast has launched a new M40 Plus tablet for buyers in the budget segment. This is a feature-packed device for users who need good enough features without spending a lot. The device is built for users who are not heavy users and are fine with the basic functions of a tablet. This … Read more 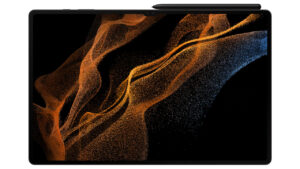 This isn’t the first Android update for Samsung devices until recently. The tech magnate has already launched the stable Android 13 update to the Galaxy A33 5G, Galaxy A53 5G, and Galaxy Note 20 devices over a few weeks. The Samsung Galaxy Tab S8 series is the next on the list to get the update. … Read more 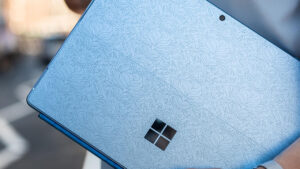 Microsoft introduced Surface Pro 9 Liberty Special Edition (SE) by merging new and classic designs with Liberty and Windows 11 Bloom. The company was celebrating the success of the Surface series and its 150 years of legacy at a world-renowned global design house. The special edition, which is built with the collaboration of a London-based … Read more 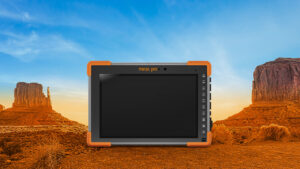 Back in August 2022, Juniper Systems had launched its all-new performance-packed 10-inch Windows rugged tablet – Mesa Pro and it’s available now to buy as per latest announcement by the company. Mesa Pro is built for powerful processing and can operate in the field in any condition. This rugged tablet features a unique and robust … Read more