We knew Lenovo was planning on launching a premium tablet PC device in Yoga Tab 13 in the month of March. Now the same model appeared on FCC certification and Geekbench has also provided the system specifications and model number of the device. After being listed on the FCC database, several documents were found highlighting the schematic diagrams and system connectivity levels. 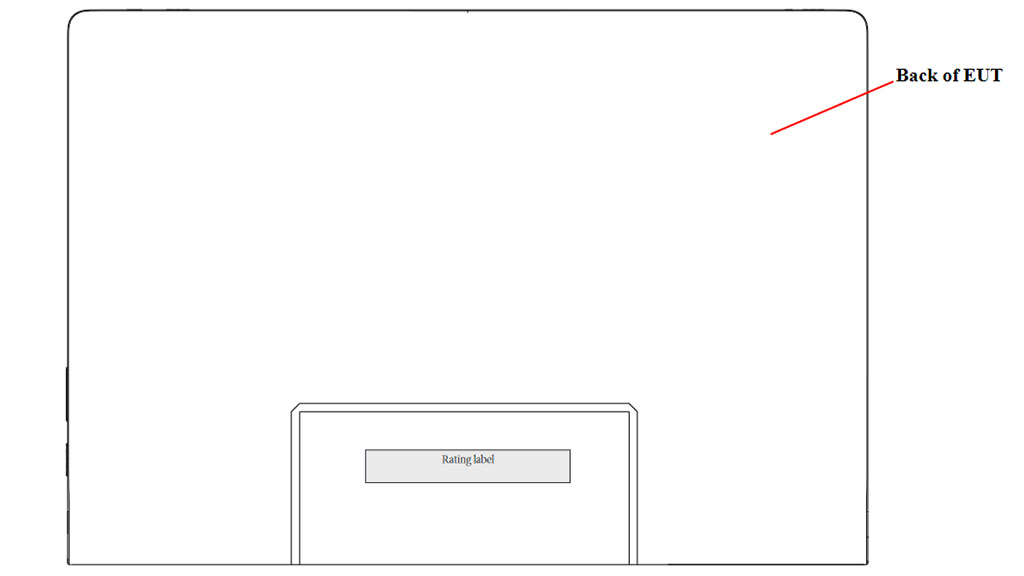 Lenovo is a tablet OEM and they are planning to continue being that with the new Yoga Tab 13. The FCC listing showcases some of the key specifications of the tablet and it classified the device as Portable Tablet PC with YT-K606F as the model number. According to the new information released by Geekbench, this Android tablet is likely to come with 8GB RAM and a screen resolution of 1350×2160. 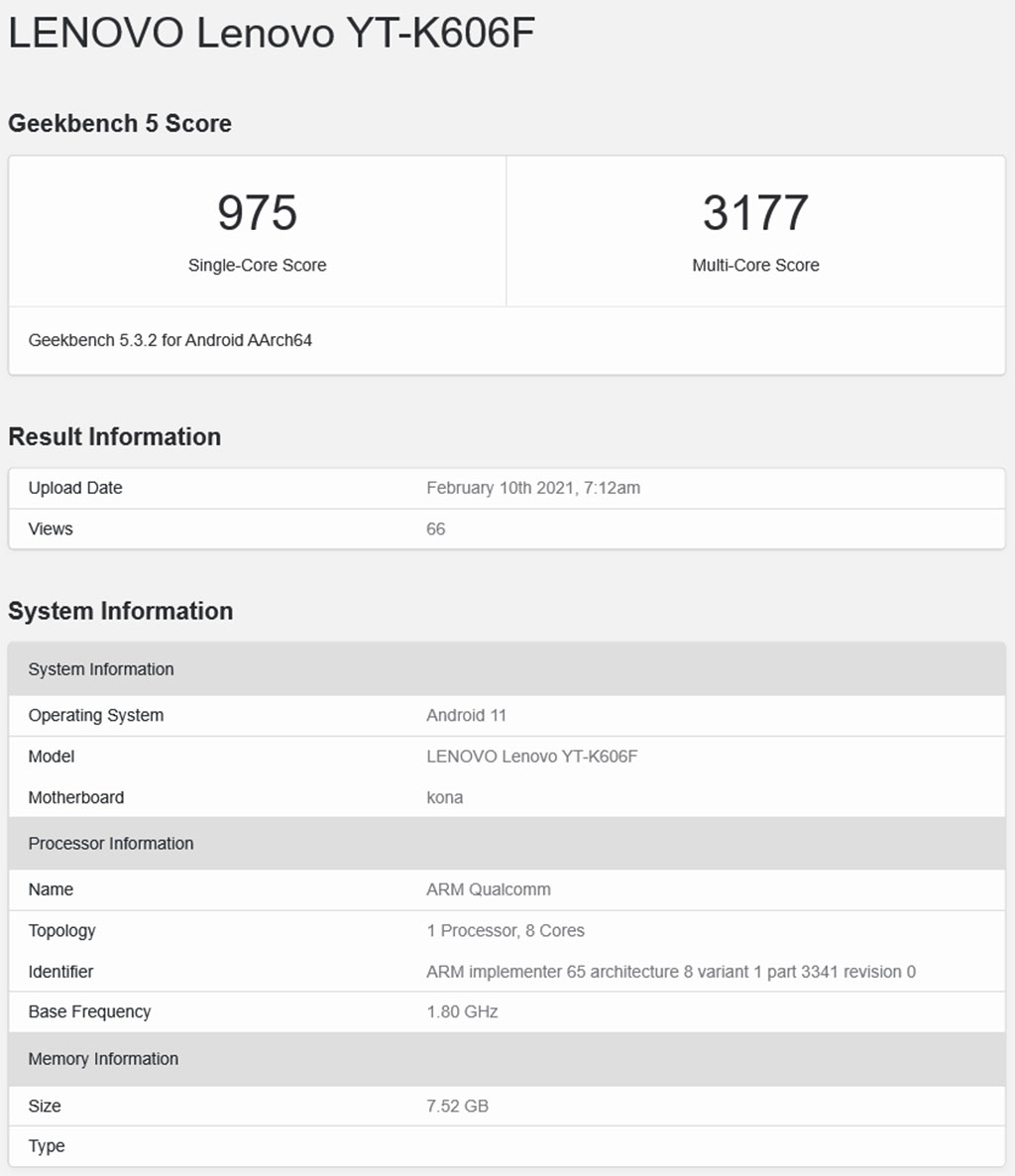 The label in one of the documents highlights manufacturing in China. They also included the arrangement of power and volume buttons in some diagrams. The alignment is said to be on the right-hand side of the device. Another interesting finding is that Yoga Tab 13 will have a dual-band Wifi and it is likely going to be the latest sixth version. Along with Wi-Fi 6, the tablet-PC also features Bluetooth 5.0 connectivity.

When we go to the earlier listings of Yoga Tab 13, we will find a lot more information on the design and internal specifications. They also mentioned before that Lenovo is focussing on building a premium tablet with high specifications. With 8GB RAM and Snapdragon 870, the Tab 13 is going to be a powerful slate on the same level as other global market leaders in the Android space.

The FCC certification has confirmed a lot of earlier listings including the possibility of an FHD+ display. The Qualcomm Snapdragon processor is likely to be paired with Adreno 640 GPU and Android 11 OS. Some rumors also show a possibility of having two variants of Tab 13. They can manufacture a model for China and one for the rest of the world. We expect the international models to use a slightly inferior chipset but this is something we still have yet to receive an official confirmation from Lenovo.

The Google Play Console listing also included the Tab YT-K606F with similar information but we still are waiting to receive some details on camera specifications and battery capacity. The hardware is likely not going to surprise us but we have to look out for more updates regarding the actual screen size and the price tag of this premium product.

The availability and arrival to the US markets is still not known even after the FCC certification, but we expect the launch to be imminent in the coming weeks. We also expect confirmation on the form factor from Lenovo because it is still doubtful whether the Yoga Tab 13 will adopt its signature form factor from previous models.