Being true to all the speculations going around in the ever evolving web world, Samsung has finally announced and immediately launched it’s much talked about new budget tablet named Samsung Galaxy Tab A 8.0 SM-T290. This is the brand new addition to the exceptionally stunning portfolio of Samsung that promises its users a better experience of grabbing the best from the sphere of multimedia. This model is also supposed to be a smaller form of the Samsung Galaxy Tab A 10.1 2019. 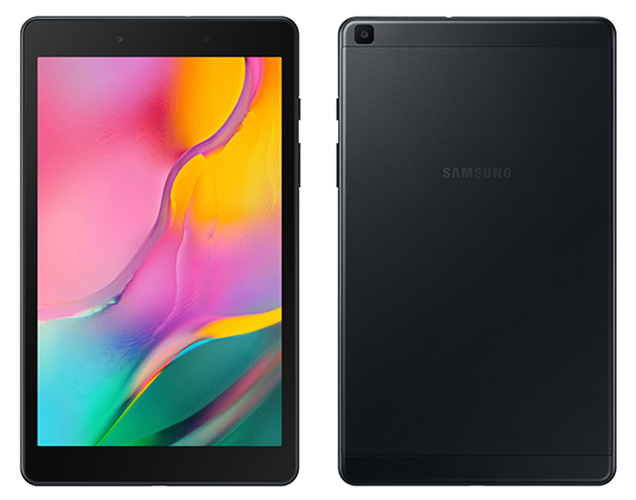 Samsung Galaxy Tab A SM-T290 sports a chic, premium metallic look. This new tablet from Samsung is designed to provide ultimate comfort and convenience to the users. Thus, it has been designed to be very compact and is supposed to be highly portable. This can be understood from the fact that it is to have only 8mm thickness and is likely to weigh only 345 grams, which indicates the ease with which it can be carried along. 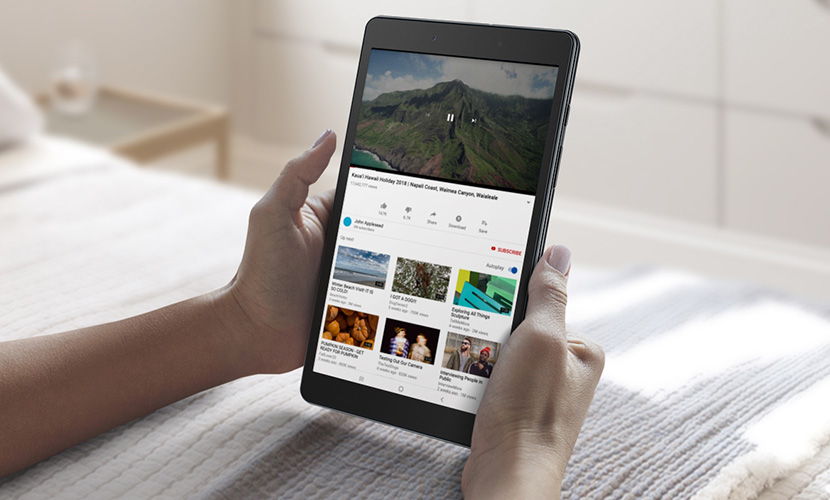 For this new launch, some changes have been made by Samsung to provide a better screen and display experience for the users. Like the home key has been removed from the front and also the logo has been moved to the metallic backside, thus making larger room for the screen.

You may like: Best Samsung Tablets | Best 7-inch Tablets


Dual speakers are fitted on the bottom and gels well with the overall appearance of the tablet and do not cause any kind of obstacle to smooth operation. It is to be released in two color options, i.e black and silver. So, carry along with you your favorite high-end feature loaded Samsung Galaxy Tab A SM-T290 with you wherever you go.

Understanding the Sophisticated and Uncompromising Features 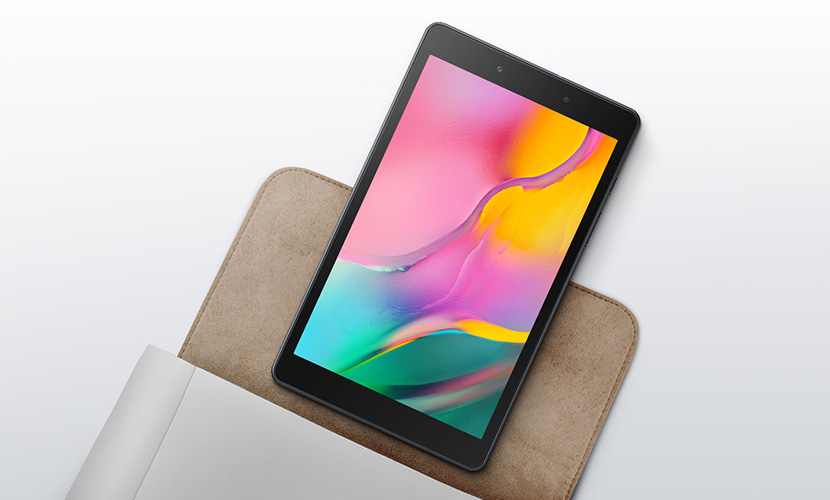 Some of the most noteworthy features that goes behind the success of this product are;

On purchase of this tablet, buyers are entitled to enjoy certain Value-Added Features that enriches the overall amazing experience. These Value-Added features actually increase the level of satisfaction and further add to the joy of purchasing this tablet. Hence, it is important to know about them, like;

From the discussion so far, it is now possible to summarize the key selling points of this product. They are:-

However, before drawing a conclusion, certain other aspects need consideration. For example;

But still the fact remains that it is believed to be a genuine attempt on the part of the company to bring for its worthy customers an inexpensive version of feature rich highly priced tablets that are beyond the rich of common people.