Samsung is said to be preparing the launch of its new foldable phone. The flagship electronics company has already used rotating camera technology in Galaxy A80 and now it’s planning to provide the same functionality in their upcoming phones Samsung Z Flip 3 and Z Fold 3. 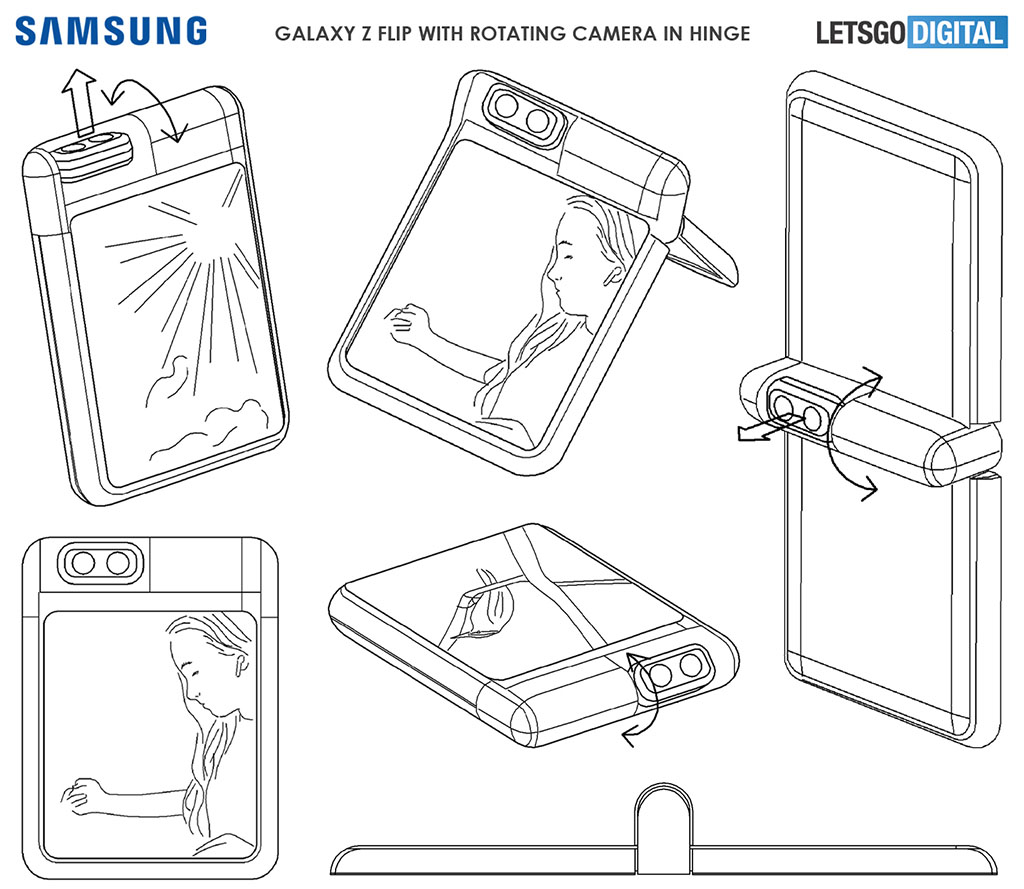 Samsung has filed the patent for its new phone with WIPO, World Intellectual Property Office. However, the patent was named “Foldable Electronic Apparatus with a Rotating Camera on the Hinge,” and there’s no confirmed news that Z Flip 3 and Z Fold 3 are going to be launched soon.

In addition to that, Samsung has already started designing the successor Z Flip 4 meanwhile. This could mean two things. Either Samsung is so confident about the success of its recently patented foldable phone with a rotating camera or it’s never going to make it to stores and skip this model.

If Samsung is working on designing the successor we can see these patented phones as Z Flip 3 and Z Fold 3 soon. Galaxy Unpacked event is nearing and we may likely witness the launch of this patented device. (You have to pre-register for the event happening on 11th August to see the livestream.) 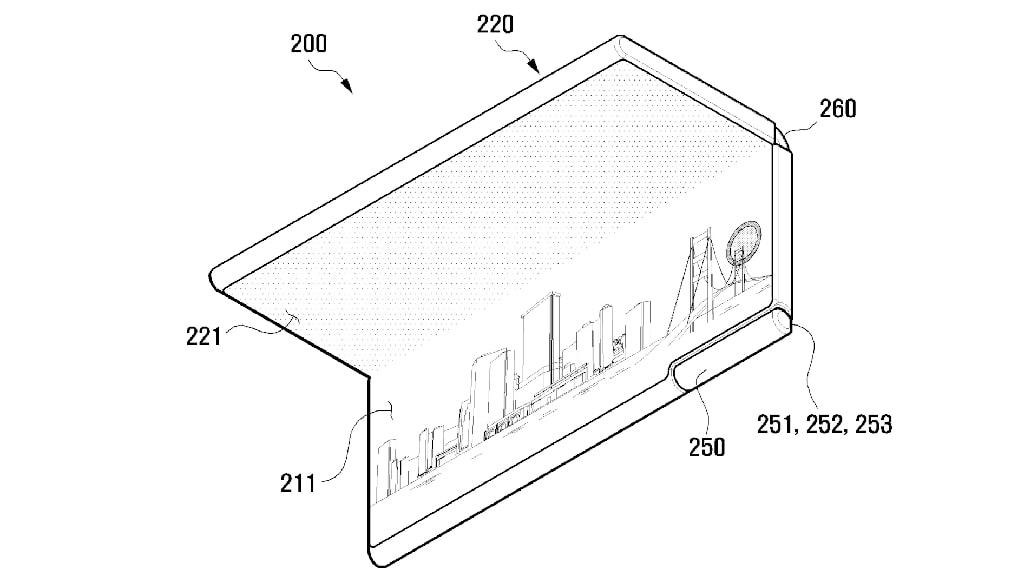 In a nutshell, you should take the launch of this device with a pinch of salt. Now, let’s see what we know about these phones from the patent. The patent suggests a pretty much similar phone to Galaxy Z Flip.

The main focus of this patent is the rotating camera present on the hinge. The camera will be in the center of the hinge or in the right corner when completely unfolded. The whole device is divided into two boxes connected by a hinge.

Moreover, it seems like the camera will be able to rotate forward, backward, up, and down motion. Meaning it will provide a range of different angles for clicking photos and shooting videos. Nevertheless, we do not have any information on the maximum rotation of the camera.

One more notable feature in the patent is bend angles and motion sensors. This may regulate the performance of the camera according to the orientation and the angle at which the phone is currently being folded. The signals from sensors will complete the feedback loop and control the rotary module.

An apparent disadvantage of this patented smartphone is the form factor considering the camera present on the hinge. This will create a bulge of the size of the camera when the smartphone is completely unfolded. This bulge will make the surface uneven making the phone unstable while put on a surface. 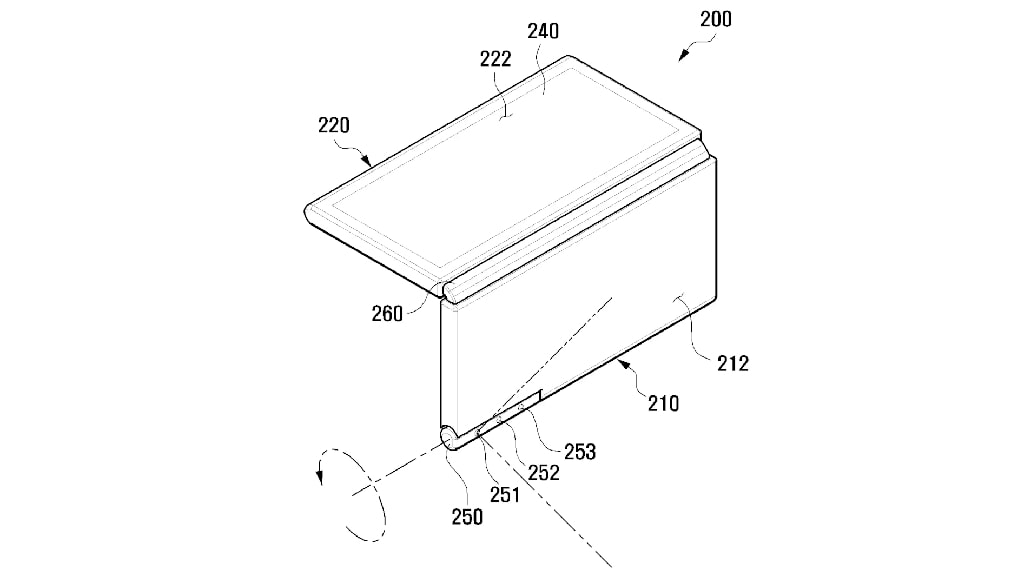 Even if it’s folded completely, it will have a small bulge on the hinge, which will be a little inconvenient to put the phone inside your pocket. Not to mention the damage due to wear and tear on the camera and the hinge due to such form factor.

But we do not know yet what materials will be used on the hinge and what sort of housing will be provided for the camera. So, maybe it’s a little early to consider the form factor as a downside.

The rotating camera won’t only let you click photos and videos from different angles, but also it will get rid of the punch hole camera and notch display. This will add to the aesthetics of the smartphone overall.

The Galaxy Z Flip has a 5G connectivity so we can expect the same from these new smartphones. The additional features and the price point will decide the success. Anyway, stay tuned with us for more details about Galaxy Flip 3 and Z Fold 3.