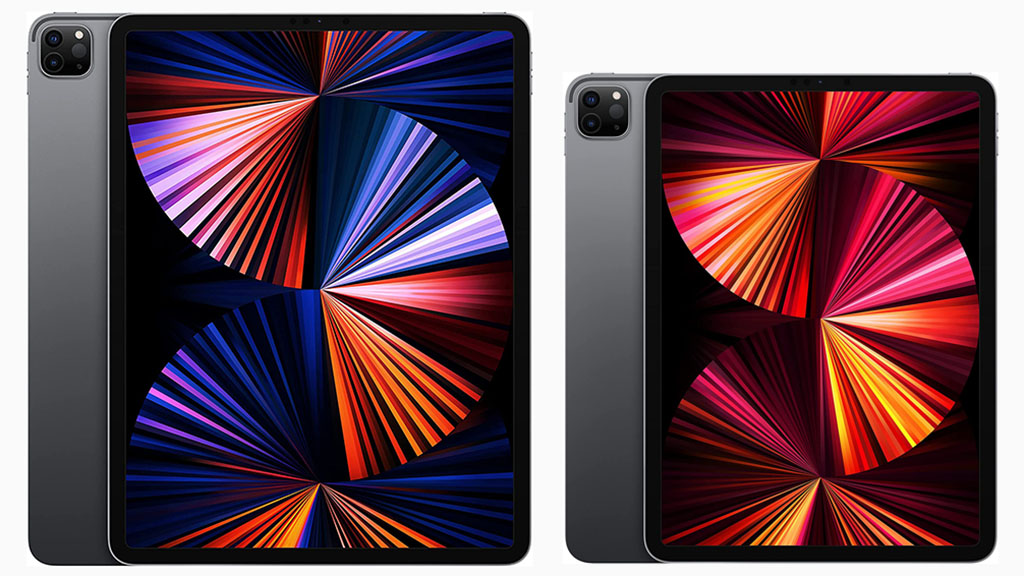 The iPad Pro lineup in recent years has been offering quite the performance even surpassing that of the similarly priced MacBook Air (Intel versions). This was due to their efficient yet powerful A-series Apple bionic SoCs based on ARM architecture versus Intel’s X-86.

Even the A12Z from 2020, powering the iPad Pro 2020 models, made it faster than most Windows and MacBook laptops while maintaining efficiency in terms of battery life and thermal output.

On April 20, Apple surprised everyone with their WWDC 2021 event by announcing that the iPad Pro 2021 line-up will be powered by the Apple Silicon M1 SoC. This is particularly impressive as the M1 is also powering several of Apple’s consumer-grade Mac lineup like the MacBook Air, MacBook Pro 13, Mac Mini, and most recently the iMacs.

This means that users can have access to the similar performance of the MacBook Air housing the M1, in their iPad Pros, as both of the devices are fan-less. However, a performance drop is expected in the iPad Pros owing to the battery and thermal-dissipation limitation.

The 2021 iPad Pro lineup comes with the Apple Silicon M1 SoC which makes the iPad Pro even more powerful than last year. It is not only the leader in its segment of laptops when it comes to price: performance ratio but also beats out several similarly priced laptops from other manufacturers.

The M1 Chip offers 8 CPU cores (4 high-speed cores and 4 efficiency cores) with a 16 core neural engine. The M1 iPads can also be configured with either 8GB or 16GB of RAM as per the storage options.

The 16GB RAM is only offered on the 1TB and 2TB options.

While for video-conferencing, the front-facing camera boasts a 12MP lens with f/2.4 aperture. The video recording at 1080p can be done with up to 60FPS and stabilization. Video-conferencing will offer a new feature called center-stage for always keeping you in the middle of the frame and automatically changing the focus and frame if another person joins the video call with the same iPad simultaneously.

While the display for the iPad Pro 11 inch didn’t change from last year’s model, the iPad Pro 12.9 inch model revolutionized its display by using a mini-LED panel.

With the inclusion of the Mini-LED Liquid Retina XDR display on the 12.9” model, it can handle a peak brightness of 1600 Nits and a sustained brightness of 1000 Nits. With the contrast-ratio being 1,000,000:1, the iPad Pro 12 inch model reaches the impressive features of Apple’s Pro Display XDR which cost around $6000!

The iPad Pro 11-inch comes with a 28.65-WH Li-Po battery, while the 12.9-inch model with a 40.88-WH Li-Po battery offers up to 10 hours of browsing or video playback time. However, this may reduce with the cellular models.

Meanwhile, the addition of the M1 Chip also comes with the introduction of Thunderbolt connectivity on its type-C charging port. This means that several third-party docks and accessories will be available, while rapid transfer to and from the iPad will also be possible due to the bandwidth of up to 40GB/s.