Lenovo, the largest PC manufacturer and the biggest budget tablet maker, launched its flagship tablet, YOGA Tab 13 on May 5th, 2021. With the pandemic boosting the requirement of capable devices for user’s content consumption and e-learning needs. Thus, the upcoming tablets are equipped with specifications and features catering to these needs. 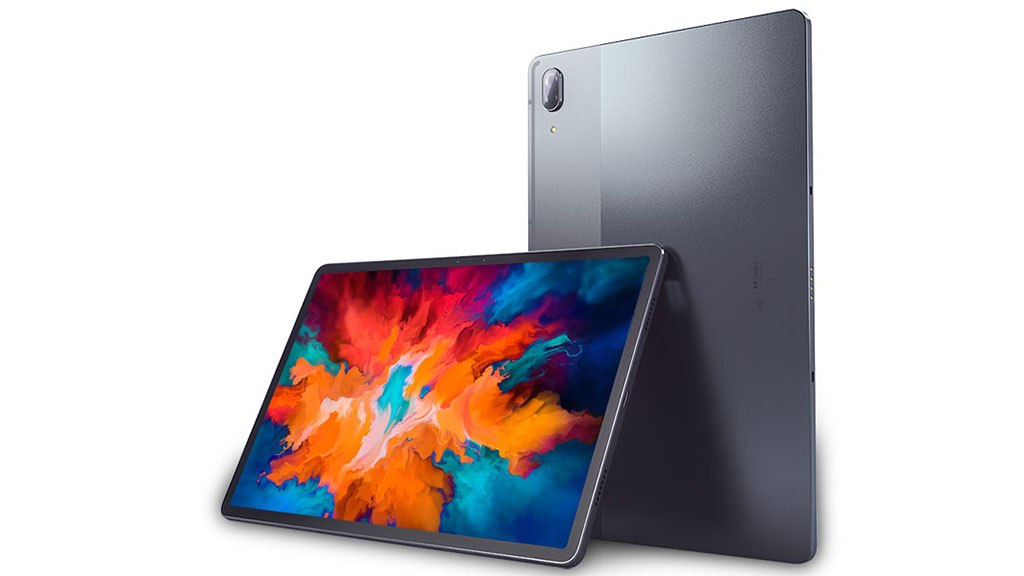 Lenovo’s Xiaoxin Pad Pro 2021 was launched in China on May 5th, however, the tablet is expected to be marketed globally by the name of YOGA Tab 13.

While the full specification of the tablet is not present, Lenovo did release some feature sets that the device packs in its teaser posters.

The specs confirmed by the OEM include a display of 13-inch boasting a 2.5K resolution at 2,560 x 1,600 pixels. This is the same as that of the Xiaoxin Pad Pro (11.5-inch) which also boasts a 2.5K panel. Moreover, with a peak brightness of 600 Nits, the display will also be HDR 10 certified. They also confirmed that the display will be TÜV certified which means that the panels will emit low-blue light.

Just like the previously released Xiaoxin Pad Pro (11.5-inch) which has the same resolution on its OLED panel. The 2021 Xiaoxin Pad Pro is also confirmed to come with an OLED panel with a refresh rate of 90Hz.

The device is also expected to be Dolby Atmos certified.

Moreover, judging from the display of the Xiaoxin Pad Pro (11.5-inch), the 13-inch Xiaoxin Pad Pro 2021’s display will have 100% DCI-P3 gamut coverage, with a 1-ms response time, and a 16:10 Aspect ratio. The display is also supposed to have stylus support with 4096 of pressure sensitivity.

Most of these specs also confirm the specs from the FCC and GeekBench listings, back in April.

Furthermore, the device will be powered by the Snapdragon 870 SoC which is a rebinned version of the Snapdragon 865 Plus SoC from last year. The device is also expected to be coupled with a RAM of 8GB and will be running ZUI 12.5 based on Android 11. The tablet will also have support for WiFI 6 and Bluetooth Low-Energy.

For the base model, the storage option is expected to start from 128GB.

Again, speculating based on specs of the 11.5-inch model, the 13-inch Xiaoxin Pad Pro 2021 is expected to have around 10,000 mAH battery with up to 12+ hours of video play-back and web-browsing time, and over 15 hours of music playback time.

The cameras are expected to remain the same as the 11.5-inch model, with an 8MP front-facing shooter with a Time-Of-Flight sensor while having a 13MP rear-facing shooter.

Furthermore, the screen size of 13-inches also makes us expect that Lenovo will be offering a detachable keyboard as an accessory. 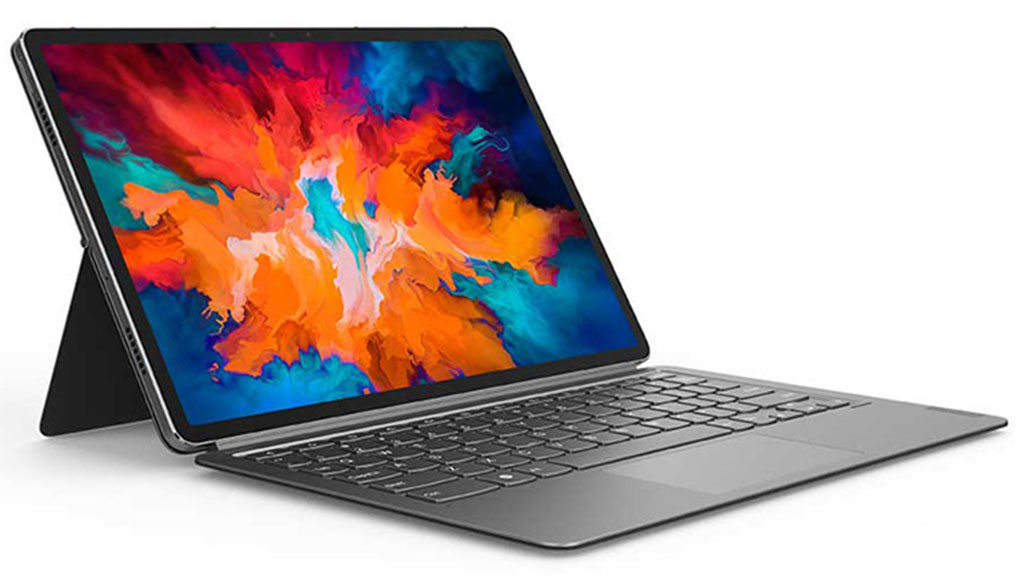 The 2019 YOGA Tab 5 YT-X705F was a 10.1-inch device powered by the entry-level Snapdragon 439 SoC, coupled with 4GB of RAM. However, with no FCC listings or Google Play Console listings, or even any Geekbench leak, the update to the YOGA Tab 5 is expected to have been axed. This claim is substantiated by the upcoming M10 (3rd Gen) tablet being the new 10.1-inch offering from Lenovo.