ASUS Chromebook CM3000 has recently got listed on Saturn.de and thus calls for close study. From the recent developments and news making the buzz in the digital world, it is safe to assume that very soon ASUS is about to begin the shipping of a device that can make for a good competition to the Lenovo Chromebook Duet, which has been ruling the market since the introduction. 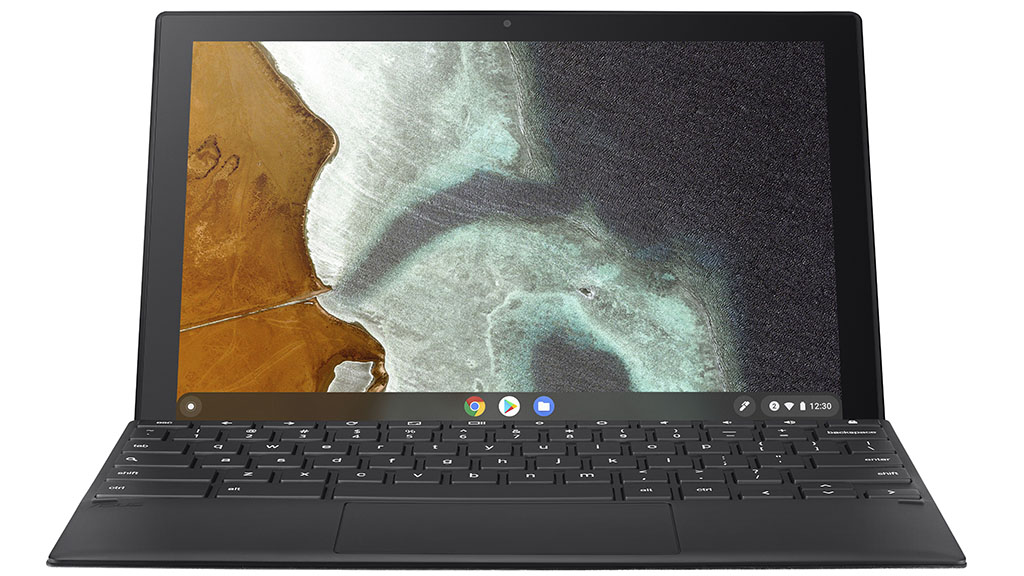 The Lenovo Chromebook Duet has almost enjoyed uncontended popularity since its introduction and there are reasons for the same. It was the very first of its kind and with it, the very concept of Chromebook got an uplift. But the picture might change with the availability of the ASUS Chromebook CM3000 for sale soon.

The ASUS MediaTek MT8183 detachable Chromebook tablet will be up for shipping in the coming weeks and thus, it is important to understand its features and aspects that make it so special and productive.

From the images of the device that has surfaced, ASUS Chromebook CM3000 is designed to spell class and elegance and is built lightweight. Its compactness will add to the mobility and productivity of the users. It sports a chic and polished look and will surely enhance the overall personality of the user.

Driven to increase the comfort and productivity of the users while maintaining the simplicity of operation, ASUS has come up with this concept. A close view of the aspects of this device that has appeared till now in various sites very strongly supports this point. 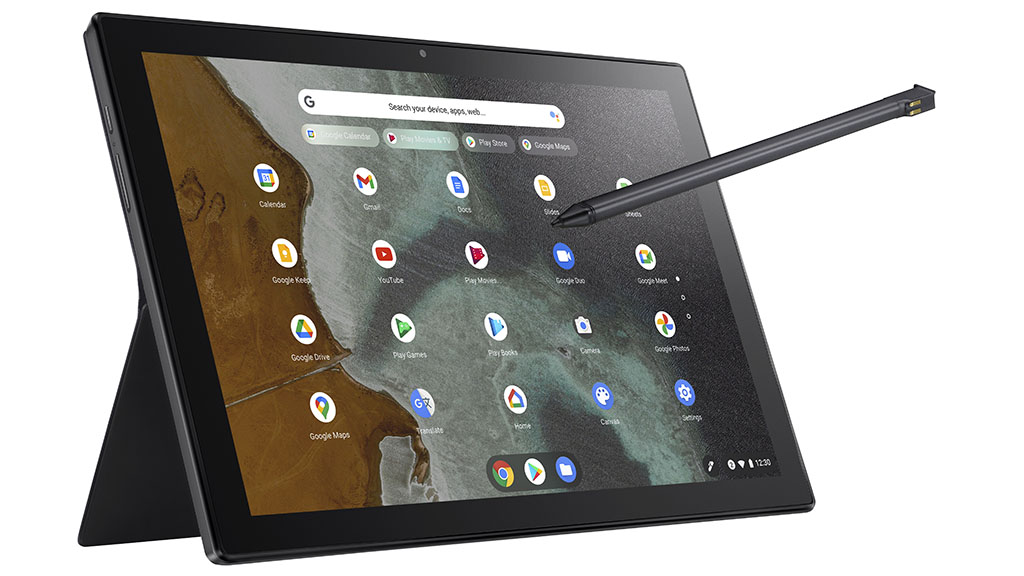 Here, users can find a similarity with the Microsoft Surface Series in terms of sophistication and comfortable design. What can be more surprising is that the digital stylus is included with the device and is also “stowable” within the tablet to keep things easy and hassle-free.

So, on purchasing this tablet, users will get a keyboard, USI Pen, and a kickstand for rear support along with it. From whatever can be driven from the available pictures of the tablet, there will also be an option for changing the viewing orientation to landscape and portrait as per the convenience of the users.

Other Highlights and Specifications

As has been seen, that the ASUS Chromebook CM3000 has appeared in some of the sites with the “Flip” branding and may be shipped likewise. Now, we need to wait for the company to finally begin with the much-awaited shipping of this praiseworthy device to make the final assessment.

Much depends on the price that is set for the same and also the markets that are targeted to understand the actual repels that is created in the constantly changing digital world. Also, there are other important Chromebook releases to happen this year and thus, ASUS must speed up its initiative to gain the desired outcome.