While we were still processing the fact that Apple registered for a new iPad model number with the EEC (Eurasian Economic Commission) just days ago, the company has left no room for speculation about what to expect. Apple has just launched its next iPad iteration and they’re calling it the ‘new iPad Pro’. 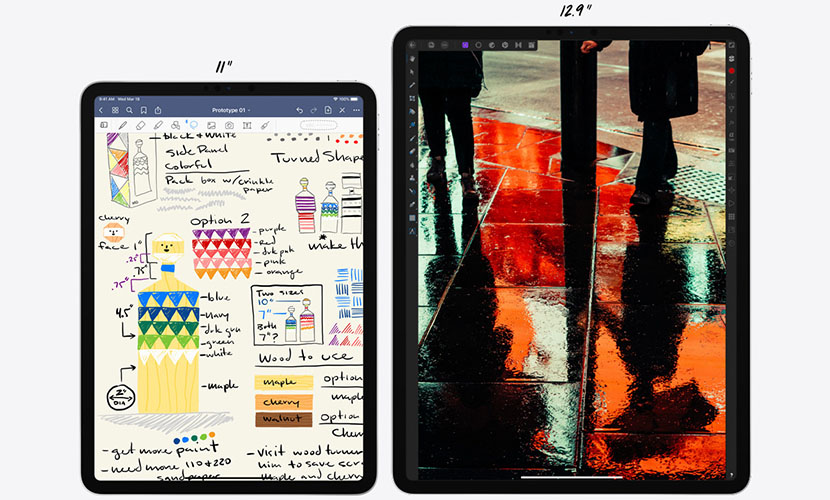 It comes in two size variants – 11-inch and 12.9-inch with an edge-to-edge Liquid Retina Display that has advanced technologies such as ProMotion, True Tone etc. The A12Z Bionic chip makes the new iPad Pro faster than most PC laptops. But what’s different about this new iPad is that it comes with a LiDAR (Light Detection and Ranging) feature and a Magic Keyboard. 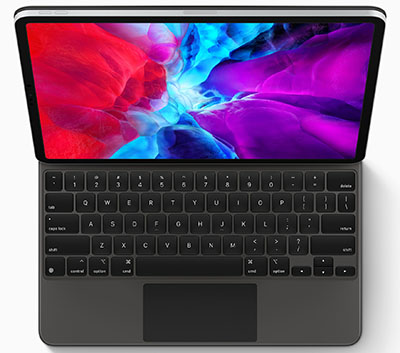 The former feature helps determine exact distance and time taken by light to reach an object and reflect back. The LiDAR Scanner opens doors to several possibilities for augmented reality on the tablet since it works with pro cameras, motion sensors, frameworks in iPadOS to measure depth. The iPad Pro also has a floating magic keyboard and a screen that attaches magnetically with smooth angle adjustment that’s ergonomically designed for smoother work flow. While the new iPad Pro has hit stores already, the Magic Keyboard will be available for purchase in May.

The new iPad Pro offers tons of other exciting features that you can explore such as a click-anywhere trackpad that lets you work a whole lot better in iPadOS and controls the new cursor for specific tasks such as editing a spreadsheet, selecting text etc. Basically, from navigation to productivity at work as well as entertainment and gaming, the new iPad Pro is filled with all kinds of advanced technologies that will make your life a whole lot easier.

The starting price of Apple’s new iPad Pro is $799.