Recently Lenovo has announced a wide range of new gen tabs. These new tabs are introduced in three categories, budget (E Series), Mid-level (M series) and Premium (P series). Here we have Lenovo Tab E10, which falls into the budget category. Don’t hold that against this device because it is pretty good at what it does as far as entry level tablets go. Aimed at families who need a complete audio-visual experience on the tablet for the home, this Tablet houses some really good features.

As per the official Lenovo announcement, Tab E10 will be available from first week of October 2018 at Walmart and other retailer stores. 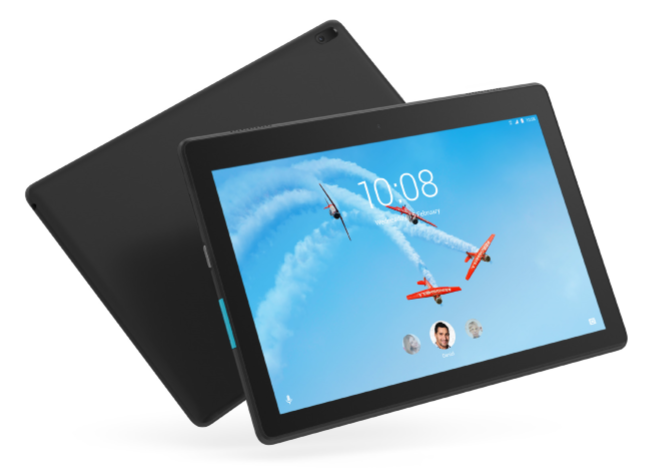 Tab E10 sports a 10.1 inch IPS HD LCD screen with 1280×800 resolutions. The screen is capacitive touch screen which supports 5- Point multitouch. As for the cameras, the rear camera is 5 mega pixels and the front camera is 2 mega pixels  and both equipped with Auto Focus. With two forwards firing speakers which supports Dolby Atmos, Audio is definitely one the strong suits of this tablet. You’ll enjoy cinematic moving audio that flows all around you.

Lenovo Tab E10 is armed with an entry level Snapdragon 210. It is not the chip that you would find in a flagship phone but it is still the complete package and is powerful enough to run this device without a hitch. The RAM maxes out at 2 GB and internal storage is up to 16 GB. Storage is expandable up to 128 GB using an SD card. This tablet houses a 4850 mAh Li-on Polymer battery. This could give up to or more than 7 hours of browsing or playback time.

Being an Android Go device, there is visible lack of bloatware. Normal system apps such as Contacts, FM radio etc. are present. The stand out application is the multi user application, through which various people could use the tablet with their own dedicated profile, interface and storage. As for third apps most of the Google apps are available in the Go version, which means lighter apps and improved performance down the line. The device does not support any cellular connectivity. It has 2.4 GHz Wi-Fi connectivity and Bluetooth 4.0.